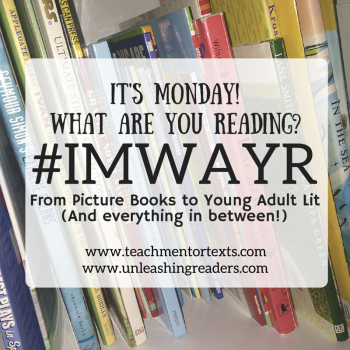 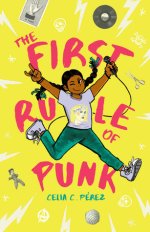 Malú (Maria Luisa) is a spunky 12-year-old Mexican-American who loves rock music and everything “punk.” Malu’s mom, who she lovingly refers to as “SuperMexican,” has moved them off to Chicago for two years, far from her dad. She feels her mom wants her to be the perfect Mexican señorita, but she would rather be punk like her white dad. But are the two options mutually exclusive? Being mixed-race, Malú is referred to as a “coconut” (brown on the outside, white on the inside) by other students, but she just takes that attempted insult and ultimately uses it to her advantage. This kid is so easy to love, reminding the reader of the frustrations and the joys of being a preteen again. It explores cultural identity, friendship, and the art of co-existing with authority figures (even if you disagree with their decisions). One reason why people say to read this book, rather than to listen to the audio book, is because Malú makes creative “zines” throughout the book by cutting out pieces from magazines and using artistic black/white text and drawings to document something important in her life. These are very creative and are showcased at the end of several chapters throughout the book. This book was a Pura Belpré Award Nominee for Author (2018). 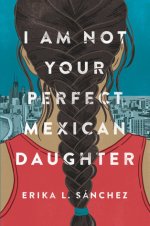 I Am Not Your Perfect Mexican Daughter
Erika L. Sánchez
October 17, 2017

Julia Reyes, a Mexican-American 15-year-old, is picking up the pieces after losing her older sister, Olga, who was struck by a large vehicle while she was distracted by her phone. Olga was the perfect Mexican daughter who helped with all the household chores, never wanted to leave home, and never made embarrassing mistakes. Julia is outspoken, opinionated, and cannot wait to leave home and start her own life, far from family. But after Olga’s death, Julia happens upon some clues that indicate Olga might not have been so perfect after all. And this spirals into a mystery that Julia is practically obsessed with solving.

I don’t believe I had read more than the Goodreads blurb for this book, so there were absolutely no spoilers for me. That said, for the first half I was thoroughly annoyed with Julia, thinking she was selfish, arrogant, rude, and using her period to get out of anything she didn’t want to do. Ugh. At the same time, I felt a deep sadness knowing that she and her parents were mourning the loss of her big sister, Olga.

There are times I feel completely alone, like no one in the world can possibly understand me. Sometimes Ama stares at me like I’m some sort of mutant that slithered out of her body. Lorena listens, which I appreciate, but she doesn’t really get it. She’s practically a science genius, but she doesn’t care about literature or art. I don’t think anyone likes what I like. Sometimes I feel so lonely and hopeless that I don’t know what to do. Usually, I just bottle up all of my feelings and wait until my parents go to sleep so I can cry, which  I know is totally pathetic. If I can’t wait, I do it in the shower. It builds and builds all day, tightening my throat and chest, and sometimes I feel it in my face. When I finally let it out, it cascades out of me.

I was patient with Julia’s grief and clung to the story in hopes that I would form a better connection with her character. Then right around the 50% point: BOOM. So much changed — the setting, the characters, Julia’s relationship with her mom, etc. This book absolutely stunned me — it had my eyes bulging, my heart-throbbing, and I was even feeling physically ill at one point, needing a few moments to collect myself before continuing. I am so SOOOOO glad I kept reading, because I believe the messiness in the beginning was important to wade through in order to get to the meaningful second half. 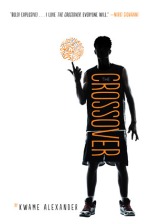 I’m admittedly a little behind on getting to this one. I was excited when my friend, Elisabeth of The Dirigible Plum, loaned me her new copy of Rebound. But that meant I needed to read The Crossover, first!

So for anyone out there who hasn’t yet read this amazing book: The Crossover is the story of 12-year old Josh Bell and his twin brother Jordan. Told in verse, we learn about the their sibling relationship, their father’s former life in professional basketball, their mother’s life as assistant principal at their school, their experiences playing ball for their junior high school basketball team, and the complications of young romance.

Kwame Alexander is incredibly skilled and knows his audience. For example, he could make you feel seething teenage-ish anger on the basketball court, yet there was no profanity. Zilch! There are so many sections that could easily be stand lone poems, but put together he created this polished story, complete with both love and heartbreak. The Crossover won the Newbery Medal (2015), the Coretta Scott King Award for Author Honor (2015), and a number of other literary awards/lists. I’m looking forward to enjoying the prequel, Rebound, this summer! 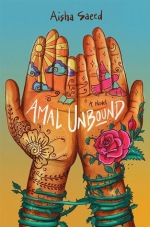 I fell so hard for this little book, y’all. Amal, the oldest of five children, lives in a small Pakistani village with her family. She’s thriving in school and looking forward to becoming a teacher one day. But as the her mother suffers from what appears to be a bout of severe postpartum depression, Amal must stay home and begin helping out more than usual. In an unfortunate turn of events, Amal runs into a corrupt and powerful village leader and ends up having to work off her family’s debts as a servant.

Mumtaz said I could be here forever. I used to say the walk to the market took forever when the weather was especially hot. And that summers felt endless because I missed school. Only now that I was trapped did I understand the heaviness of forever.

Amal’s voice is sweet, but strong. She explores the importance of being brave and owning your voice. Also showcased is the importance of working with others, even your enemies, to find common ground. It’s such a huge story for so few pages — easily an afternoon read. 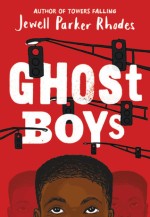 Twelve-year-old Jerome was once a living young black boy. Now he is dead. He was shot by a white police officer who mistook his toy gun for a real one. He’s not sure why he’s still wandering the earth, but he discovers that some living people (like his grandmother), are faintly aware of his presence. One girl, named Sarah, can even see and interact with him! Sarah’s father just so happens to be the man who shot Jerome and she’s grappling with her feelings toward her own father. While wandering the land of the living, Jerome also meets Emmett Till, another boy who died in a similar way long, long ago. Emmett appears and disappears at different points, leaving Jerome to witness his loved ones still living.

It eventually becomes evident that both Emmett and Jerome (and presumably other ghost boys) have jobs to complete during their ghosthood. Ultimately, the hope is to process their own experiences and ignite social action among the living by finding the person/people they can still communicate with. Since Sarah is the one living human who can communicate with Jerome, she will obviously play a crucial role in this plan.

Ghost Boys is a haunting historical fiction story that brings up numerous innocent lives lost as a result of racism (Emmett Till, Trevon Martin, Tamir Rice, etc.). The writing seemed a bit short and choppy, but it will appeal to many younger middle grade readers who aren’t yet ready for Young Adult novels on a similar topic (like The Hate U Give or Dear Martin). 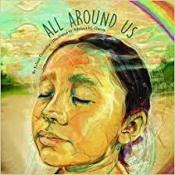 All Around Us
Xelena González
Adriana M Garcia (Illustrations)
September 12, 2017

What a beautiful picture book! The text and illustrations follow a grandfather with his granddaughter as they explore the world, full of circles and cycles — the rainbow after a storm, reaping what is sown in a garden, circles found all around their neighborhood, and they discuss how everything we take from the earth must be returned, including life. This picture book was an honor book for the American Indian Youth Literature Award for Best Picture Book and was also a nominee for the Pura Belpré Award for Illustrator (2018).

First, I love that the images were a digital creation based on photos that Garcia took of González’s father and daughter. How precious is THAT?! González and Garcia are very good friends, both born and raised in San Antonio, Texas. “…they regularly reunite over tacos and dream aloud about their next artistic endeavors.” What a dream it must be to work on such a beautiful project with one of your dearest long-time friends!

Secondly, on a personal note, I appreciate picture books that normalize the cycle of life and show how birth/death connect us to the rest of the world. In my work in the birthing world with the ancient practice of midwifery and doulas, I’ve learned so much about birth and death practices that have helped humans to connect and commemorate both experiences. As modern society has moved away from ancestral practices, we’ve slowly traded much of our instinctive and traditional knowledge for sterile, emotionless, textbook practices. As a result, both birth and death have begun to be viewed as scary, unnatural, and downright “yucky.” This negative energy saddens me, but I do understand the root of those fears since I was once there when I was younger. The popularized images I viewed of birth/death on TV, in movies, and expressed in books throughout my young adulthood were, unfortunately, quite influential. That modern representation is difficult to overcome. POSSIBLE OVERSHARE: In my own family, we’ve experienced both highly medicalized hospital births and very simple home births. And like the characters in this book, my husband and I chose to plant a special tree with one of our home birthed babies’ placentas. This was actually a very small part in the story, but in the very back of the book Xelena González briefly explains this practice (and other rituals) in cultures around the world.

Here’s an example of the artwork (and, of course, I had to select the page that discussed the use of baby’s placenta in planting a new tree). 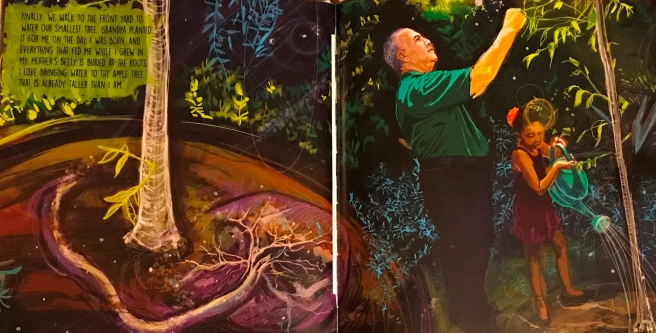 We’re heading out to the state park for our camping trip today and I’m bringing these two books with me. I’ve NO idea if I’ll have much reading time with all the hiking, fishing, cooking out, roasting s’mores over our campfire, and playing family board games. But it NEVER hurts to have some reading material on hand. 🙂 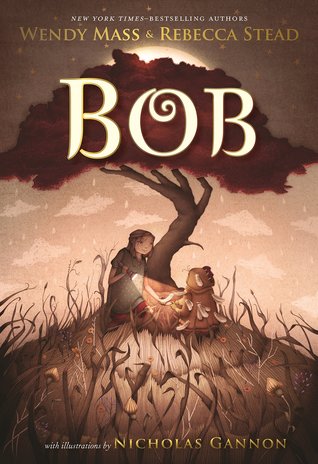 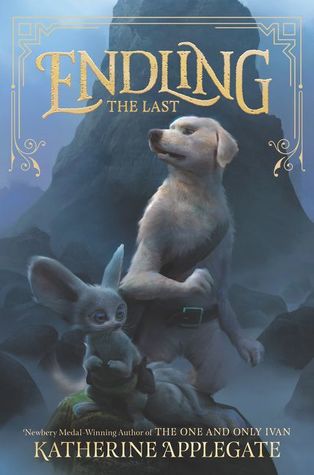 Have a wonderful reading week, everyone! 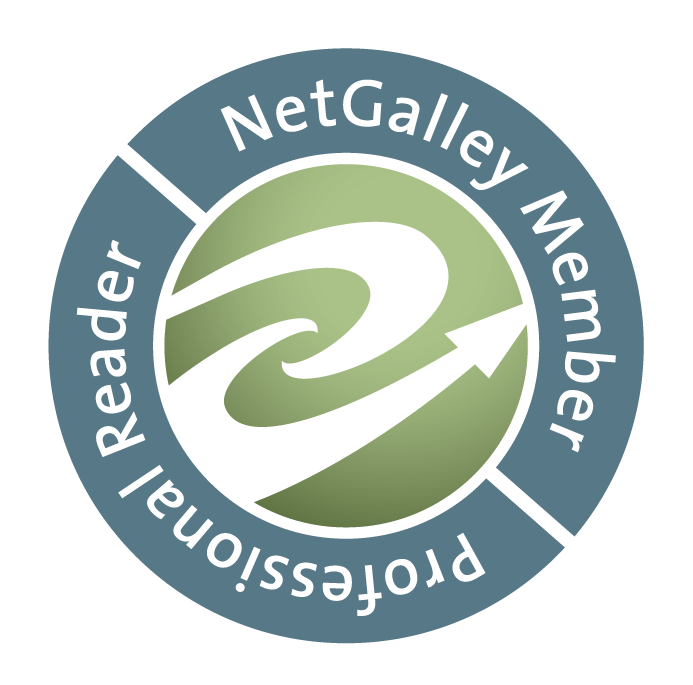 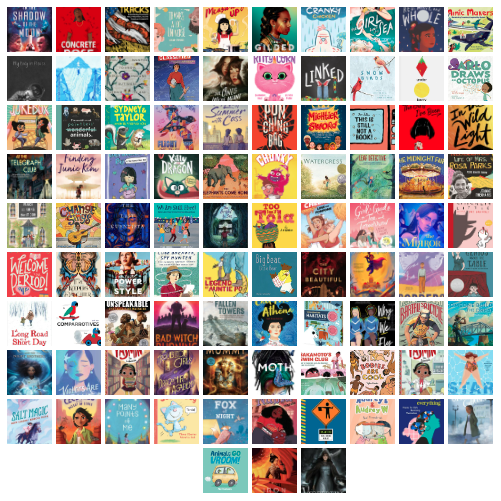 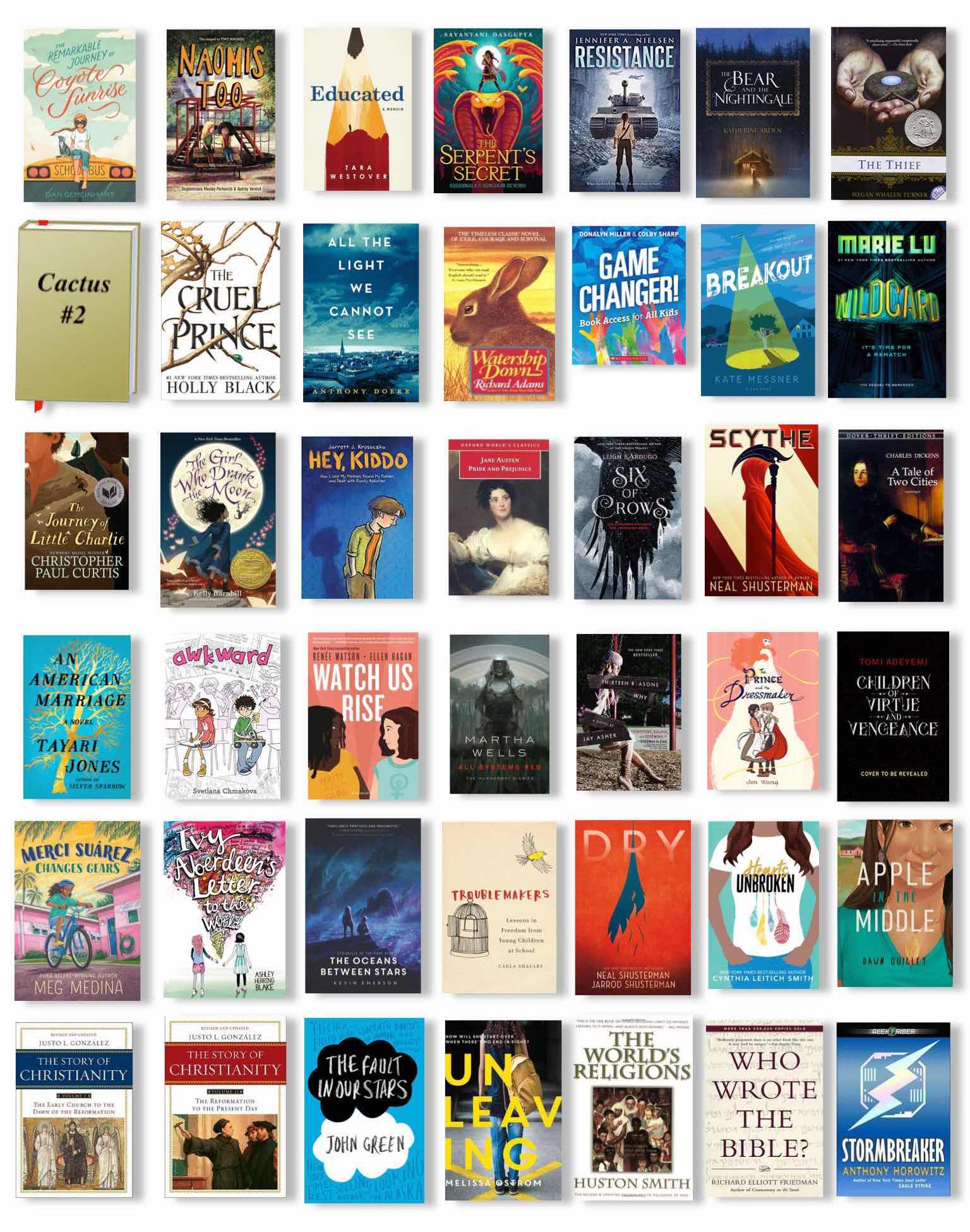